Pittsburgh is often considered to be the most-likely ground-zero for the zombie invasion due to its rich history in both zombie folklore as well as pioneering in the field of actual lab creation of zombies. 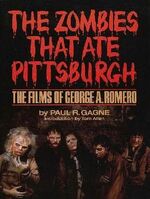 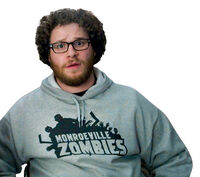 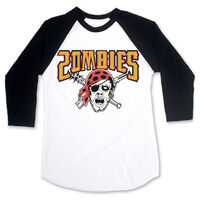 Many zombie films and games have a hat-tip to Pittsburgh or the Pittsburgh area. 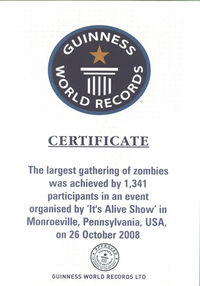 As mentioned above, since Pittsburgh embraces its role as the eventual epicenter of the impending zombie-apocalypse, they have Zombie Walks to simulate the eventual movements of the zombie hordes (and for fun).

Community content is available under CC-BY-SA unless otherwise noted.
Advertisement